Eleanor has been in the Facilities Management industry for over a decade now, let’s take a look at how ReachOut helped her business go from being just decent to one that market leaders started to reckon with.

Providing exceptional service to her clients while helping her employees in any way she could, had always been Eleanor’s main mantra.
When her facilities management business expanded, she thought that she would be able to provide her services to more people and also provide jobs to more people too. While both of those things happened, something she didn’t expect did too, she started getting more complaints about the work conducted and employees were becoming increasingly dissatisfied as well.
She did not know what was going wrong now, she was doing the same things that she did back when she was a small company with a booming business with both extremely happy customers and employees.
Well, Eleanor first started her business in the late 90s and she diligently went through all the the accounts managed, herself. She also met all the employees to assign the tasks that had to be completed. This worked well for the company at the time because of its’ size, but as they scaled up and grew as a company, employees were finding it difficult to keep track of the tasks that they had completed, the locations that they had to go to, to complete the tasks etc. It was even difficult to follow up on their invoices and payslips because they were based on the work done. All this led to disenchantment amongst the staff and managers which translated to poor service and customer dissatisfaction. Eleanor wasn’t brought into the loop though on all the problems because, again, they weren’t clearly documented and there was no way to track where in the system, the process was failing.
That’s when she got a call from a representative who wanted to let her know about the ReachOut suite of products, amongst which ReachOut Execute, a work order management solution was suggested as a potentially useful solution. She didn’t know of any issues that had to be solved in particular, but she decided to hear them out, and decided to implement the system in her company.
The changes were remarkable and almost instantly noticeable from the day the system was deployed. employees who were out getting tasks done could now check in digitally through the mobile app on their smartphones, which were enabled with GPS tracking once they checked in. They got navigation and directions directly through the app so that they could pick which was the best route for them to take to get to their destination. They were now also able to send quality checks for the work done immediately and record initial inspections of the location through the app. The real-time alerts of when a job was completed and the ability for managers now to instantly see the quality of the work meant that their invoices and payments were made faster.
Managers could now see which employees were better at what and assign tasks accordingly, even based on the location proximity of the employee at the time for urgent tasks. Managers could also see which employees were doing a better job and completing tasks on time with notifications and reminders for jobs that were nearing their deadlines.
Assigning tasks also became easier as they could create forms for different tasks and reassign the form for another similar task at a different location as needed.
Despite all the changes made to the systems that they had in place, adoption was a fairly speedy  affair with the learning curve being rather short.
Eleanor now has a much more successful business which is more efficient and productive. More importantly though for her, her employees aren’t burdened anymore and so are happier, in turn making her customers happier too.

If you would like to see what ReachOut can do for your business, drop us a line at https://www.reachoutsuite.com/contact-us/ for a free demonstration. 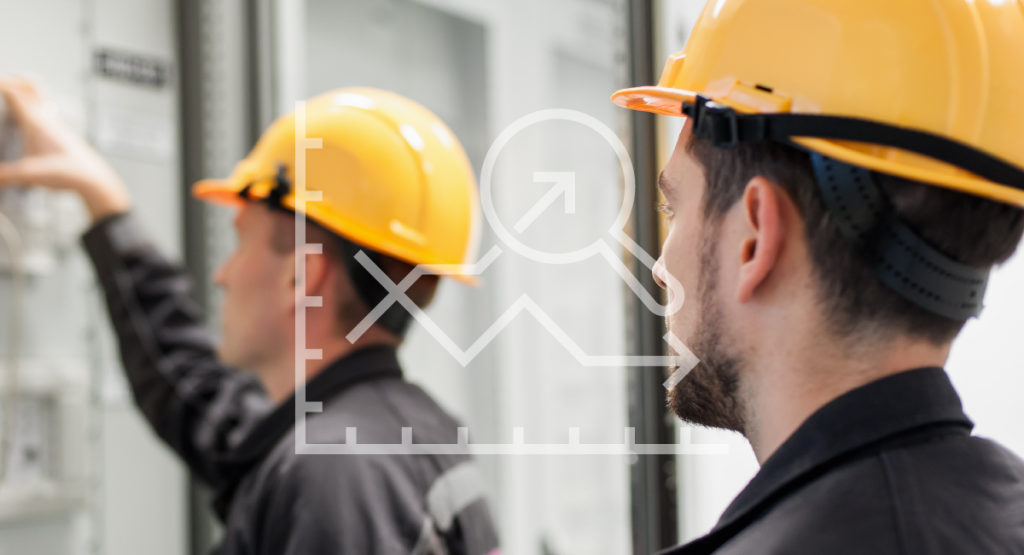 Discover the end-to-end capabilities of ReachOut in a matter of minutes!