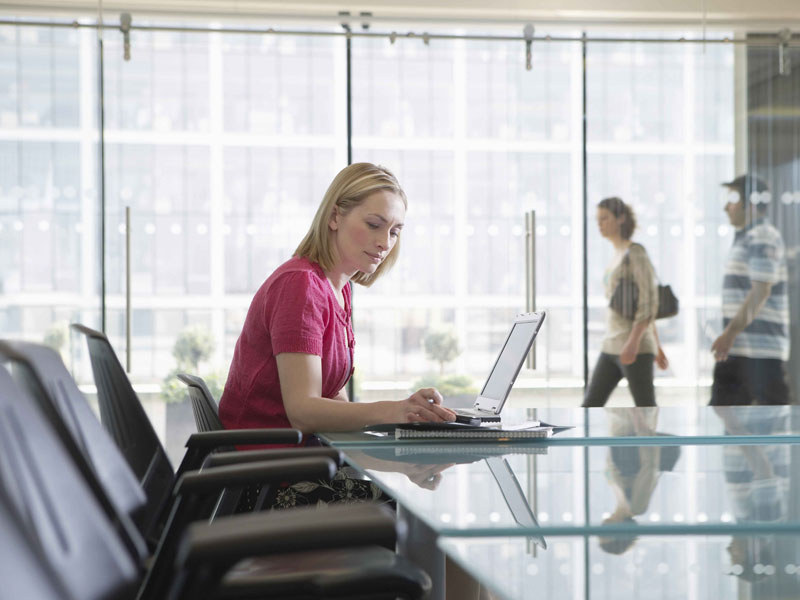 Melissa has been in the housing inspection business for nearly a decade now and her business has been moving fairly smoothly except for the occasional hiccup here and there. Or so she thought.
She had contemplated changing the way she went about collecting data and conducting inspections, but always thought it was too much of a hassle to deal with changing everything and shifting to a new property inspection software system, especially since there wasn’t an obvious problem presenting itself. This was until the company that she raised as her own child started expanding.
The amount spent on paper, as well as the environmental impact of using so much paper for the forms used, the bottlenecks of having to go through and sort each form manually and enter the data into a database, the difficulty in filing and pulling up relevant information because it was all stored as hard copies, these were all issues that were affecting her business but, factors that she considered to be a part of the business.
‘I can’t be sure that investing in a new building inspection software system will ensure that my employees adopt it instantly’ she said, ‘What if the computers that store information is tapped into if we go digital?’ These and many more fears kept her from making the decision to invest in one of the run-of-the-mill home inspection software solutions she saw out there, that her competitors were using to make things a little better for themselves. But they were all one-size-fits-all kind of solutions and she really didn’t want to contort her business to be able to use them.
That’s when she heard about ReachOut Execute, the work order management solution released by Fingent Corp. She decided to speak with them to see what they had to offer. ReachOut, it turned out could help with a lot of issues that she herself did not know that she had.
The downtime between switching to the new system and when employees could get used to it, that which she dreaded the most, turned out to be extremely small with ReachOut being extremely user-friendly and intuitive.
She was astonished that with the new system in place she more or less hit the ground running. That is when the differences started showing themselves. The previous bottlenecks in each department disappeared overnight as there was no physical filing, scanning and transliteration of documents and information. ReachOut allowed all the data to be entered digitally into the system by the inspectors themselves and pending approval from the admin, it would be automatically stored and indexed based on the department’s needs. The completed inspection reports could be archived so that they did not clutter the work that was currently being looked into, but could still be pulled up with ease when required.
She could pick which agent to assign a new inspection to based on their pending workload or the proximity to a location if she wanted. The agents could fill in details about the inspection
She saw an increase in efficiency, productivity and overall employee morale because things were being made easier for them to do by automating the mundane tasks that were to be done.
ReachOut Execute fixed problems that Melissa didn’t even realize she had and brought her into the modern era in terms of technological implementations. She knows that since ReachOut is a modular platform, she can easily add more features in the future with ease, based on her requirements.
‘ReachOut Execute has changed the way my business works without changing the way I run my business’

If you would like to see what ReachOut can do for your business, drop us a line at http://www.reachoutsuite.com for a free demonstration. 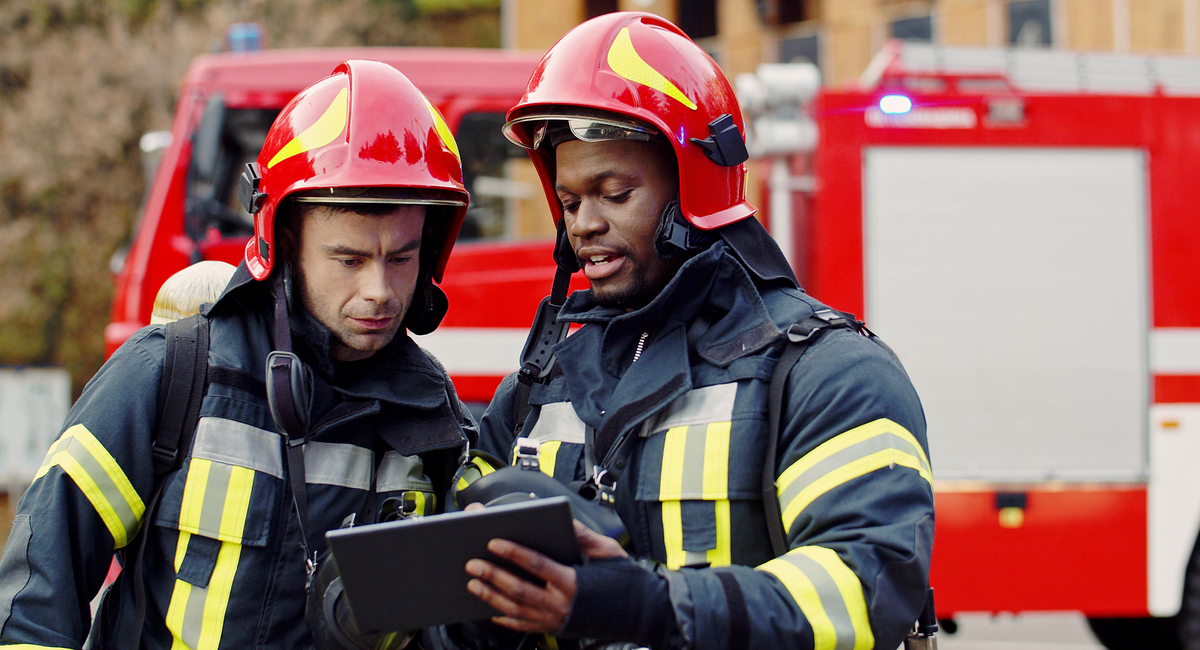 Why Fire And Safety Companies Need To Download These 5 Apps? Fire...

Discover the end-to-end capabilities of ReachOut in a matter of minutes!